Welcome to the sixth issue

In this issue: The longest railway route in the world and 10 years of EBE railway safety technology.

When we created this issue of Level X in February, we were delighted to be able to present you with a very special train journey. But for some weeks now, the world is no longer the one we knew and a journey on the Siberian Railway will probably not be an option for a long time. Nevertheless, we would like to take you on this "train journey in spirit" and hope that one day it will become a reality.

The whole team at EBE Solutions is shocked by the terrible events of the last few weeks. We can only hope that soon railways will no longer have to transport refugees across Europe and war equipment to the fronts, but will once again be able to do what they have done best since their invention: Bringing people together, connecting cultures, uniting the world.

In this spirit, I hope you enjoy reading this issue,
Laurenz Trunner and the EBE Solutions team

The longest railway route in the world

Small cause, big effect:
A section of track in Laos created the longest railway route in the world.

When the first express train left the newly built station in Vientiane, the capital of Laos, on 3 December 2021, it was not only a sensation for the small Southeast Asian country, but also had geopolitical implications: China had thus put an important milestone of its “New Silk Road” on track. The opening of the 414-kilometre-long line between Vientiane and the South China border town of Boten was preceded by years of quarrelling about China's dominance in the region. Originally, a 3,800-kilometre high-speed line from Kunming to Singapore had been unveiled in 2006, but Thailand soon backed out of the project. A few years – and a (suspended) death sentence for the ex-railway minister for corruption – later, work began on a much slower rail link at 160 km/h. For Laos, the bitterly poor country in the heart of Southeast Asia, it is the first relevant railway line ever. Until now, the country only had a four-kilometre connection to its neighbour Thailand.

With the new railway line, however, China has gained enormous influence on the small country. Laos only contributed 30% of the construction costs, 70% of which were covered by China. In order to be able to raise the financing at all, Laos took out loans from Chinese banks, which it secured with its natural resources and wealth of mineral resources. The debt is equivalent to about 80% of Laos’ GDP, and it is estimated that the country will have to spend about 20% of its annual government expenditure on interest on Chinese loans in the future. For the time being, however, people are proud of the Chinese EMU (electric multiple unit) series express trains named after the former Laotian kingdom of Lane Xang and of the remarkable achievements in building the line: in only five years of construction, the most difficult terrain was overcome, 76 tunnels were built, 167 bridges and 21 stations were constructed. The line runs in large parts through the unstable limestone of the Truong Son Mountains, almost 63% of the route is tunneled, including a 9,680-metre-long tunnel in which the train passes the Lao-Chinese border.

No sooner had the line opened than resourceful railway enthusiasts around British blogger Mark Smith (seat61.com) calculated that a non-stop rail link from Lagos in southern Portugal to Singapore had now become possible. The discovery was discussed intensively on Reddit, timetables were compared and connections optimised. Eventually, media outlets such as the Times, Euronews and Daily Mail began reporting on the world's longest train journey. The journey leads through 13 countries and requires several changes of trains. During the approximately 21 days of travel, there is the opportunity to get to know legendary routes such as the Trans-Siberian Railway between Moscow and Beijing or to board the Eastern & Oriental Express from Bangkok to Singapore. There are many places worth seeing along the route that invite you to make a stopover away from the metropolises.

After the landscape cinema on the route of the Trans-Siberian Railway, the Ural Mountains, Lake Baikal and the Gobi Desert, a rather curious railway museum awaits you in the Mongolian capital Ulaanbaatar. Not far from Beijing, you can experience the Great Wall of China off the beaten track, watch monks collecting morning offerings in the former Laotian royal city of Luang Prabang and wander around the ruins of Ayutthaya, the former capital of Siam, about 80 kilometres north of Bangkok. Once in Malaysia, Penann Island deserves a stopover. And that’s almost the end of the journey.

The last leg, by the way, is the shortest of the entire trip: the transfer from JB Central Station in Johor Bahru, Malaysia, to Woodlands Railway Station in Singapore – the final destination – takes only 5 minutes. 18,755 kilometres, 21 days of travel time (without stopovers) add up to about 1,200 euros in ticket prices (one way). On the other hand, the CO2 footprint of the journey is reassuring: compared to the 1.67 tonnes of CO2 emissions of a flight from Lisbon to Singapore, the 0.08 tonnes produced by the train journey are downright modest. 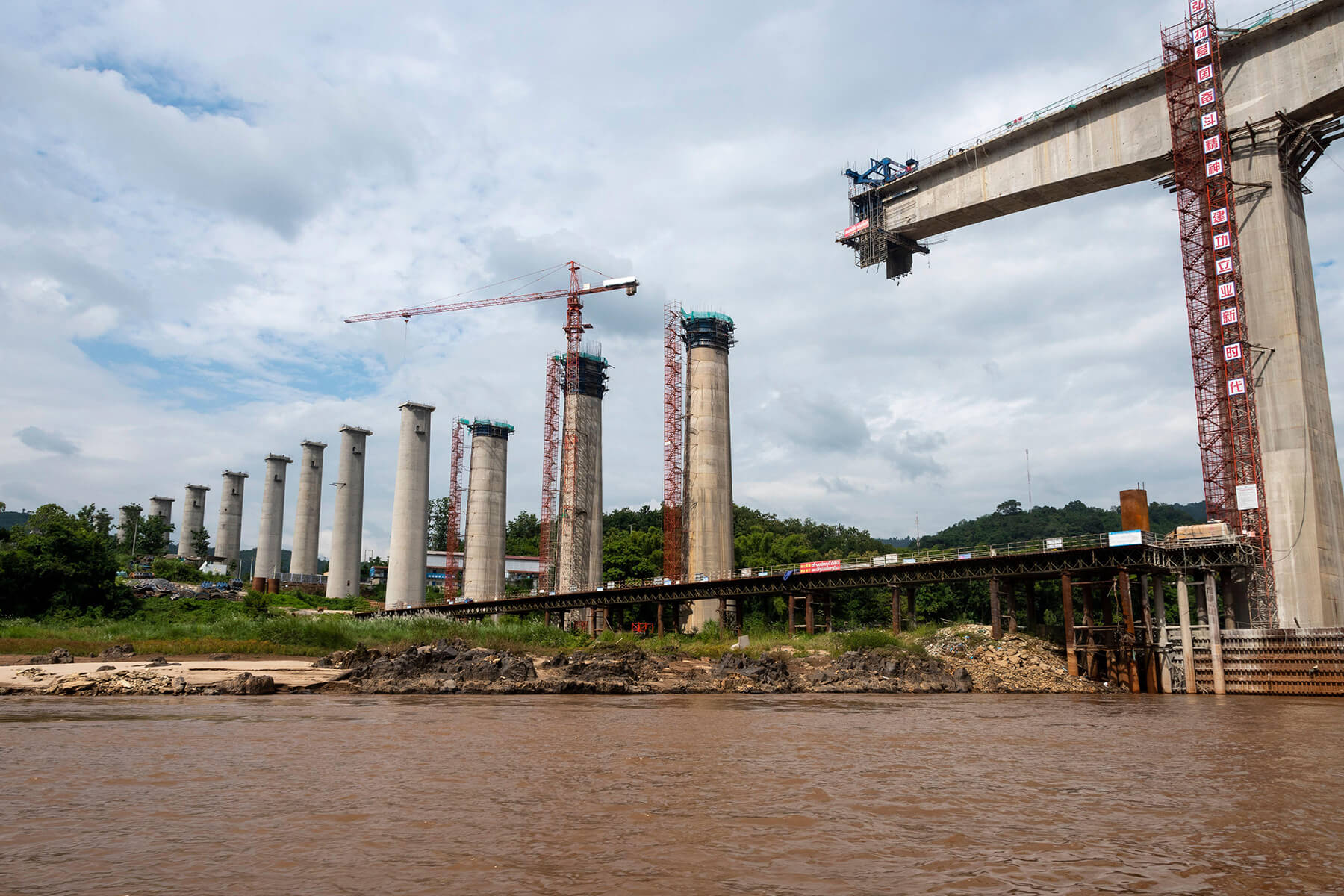 Construction of the railway bridge over the Mekong, north of Luang Prabang. © Geoff Marshall/Alamy 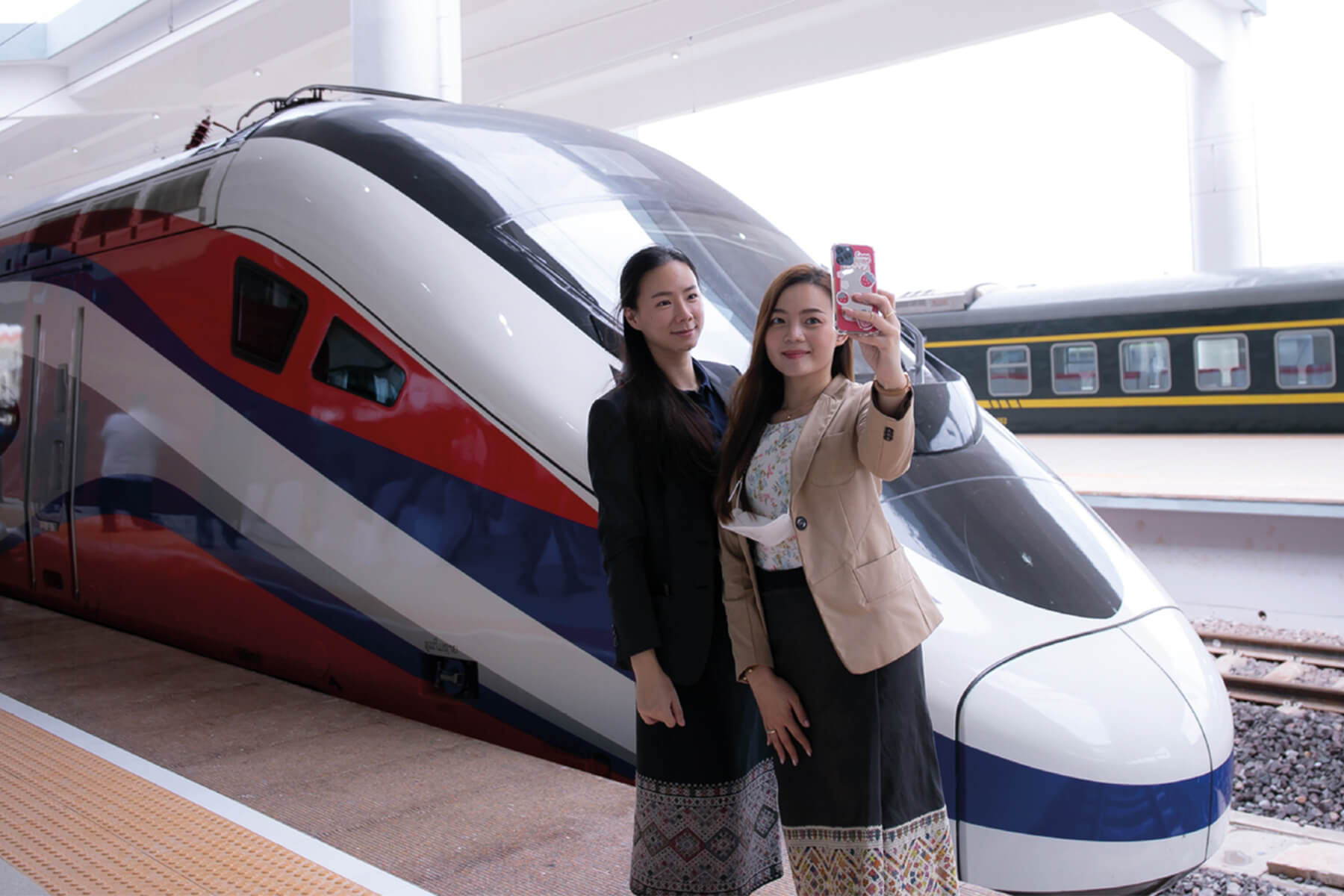 Selfie session at the delivery of the new Lane Xang EMU in October 2021. © Xinhua 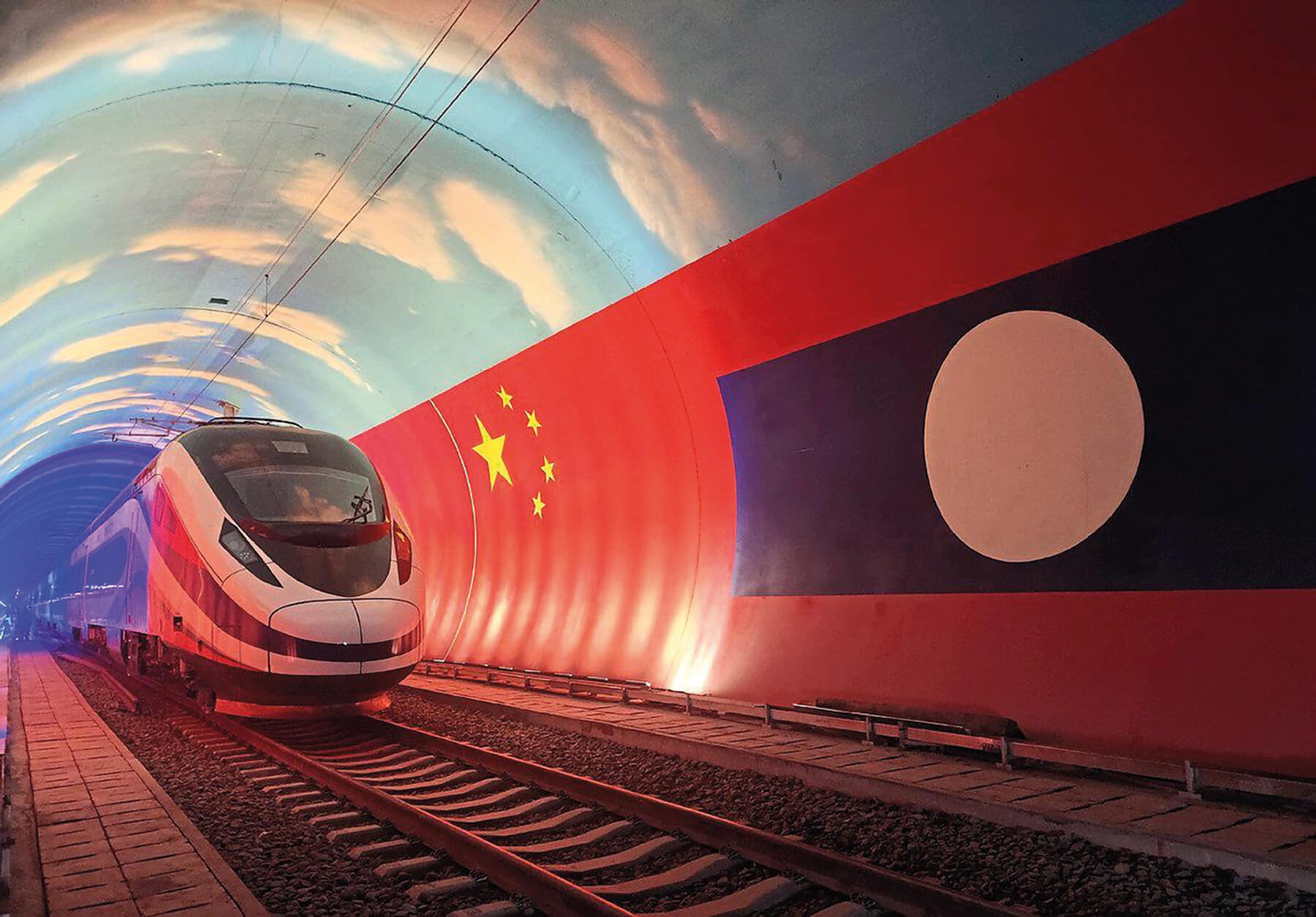 A Lane Xang EMU train passes by the China-Laos borderline inside a tunnel. Photo: China Daily/Xinhua 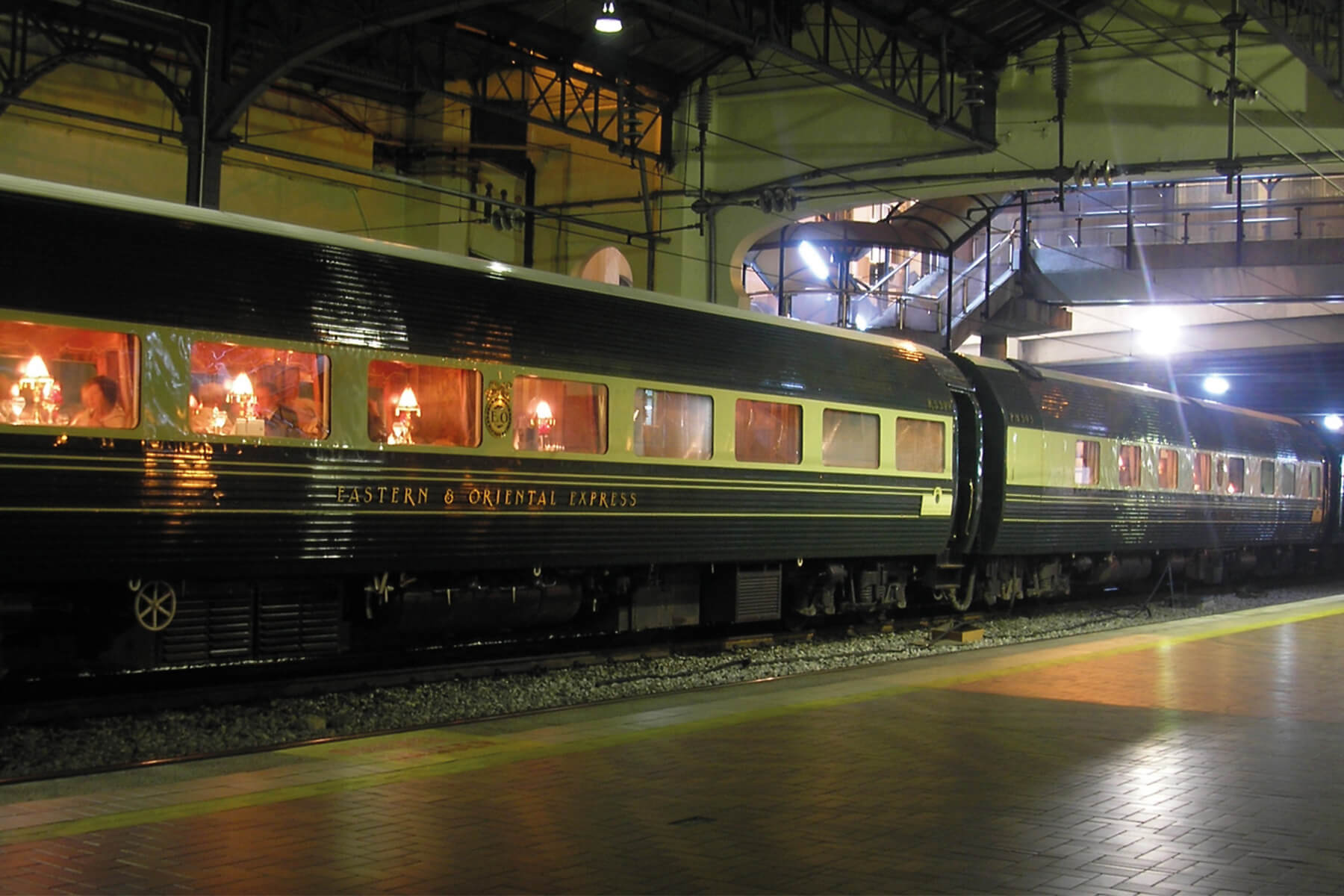 From Bangkok to Kuala Lumpur, the route can be travelled on the Eastern & Oriental Express. © Sergey Mugashev/Adobe Stock 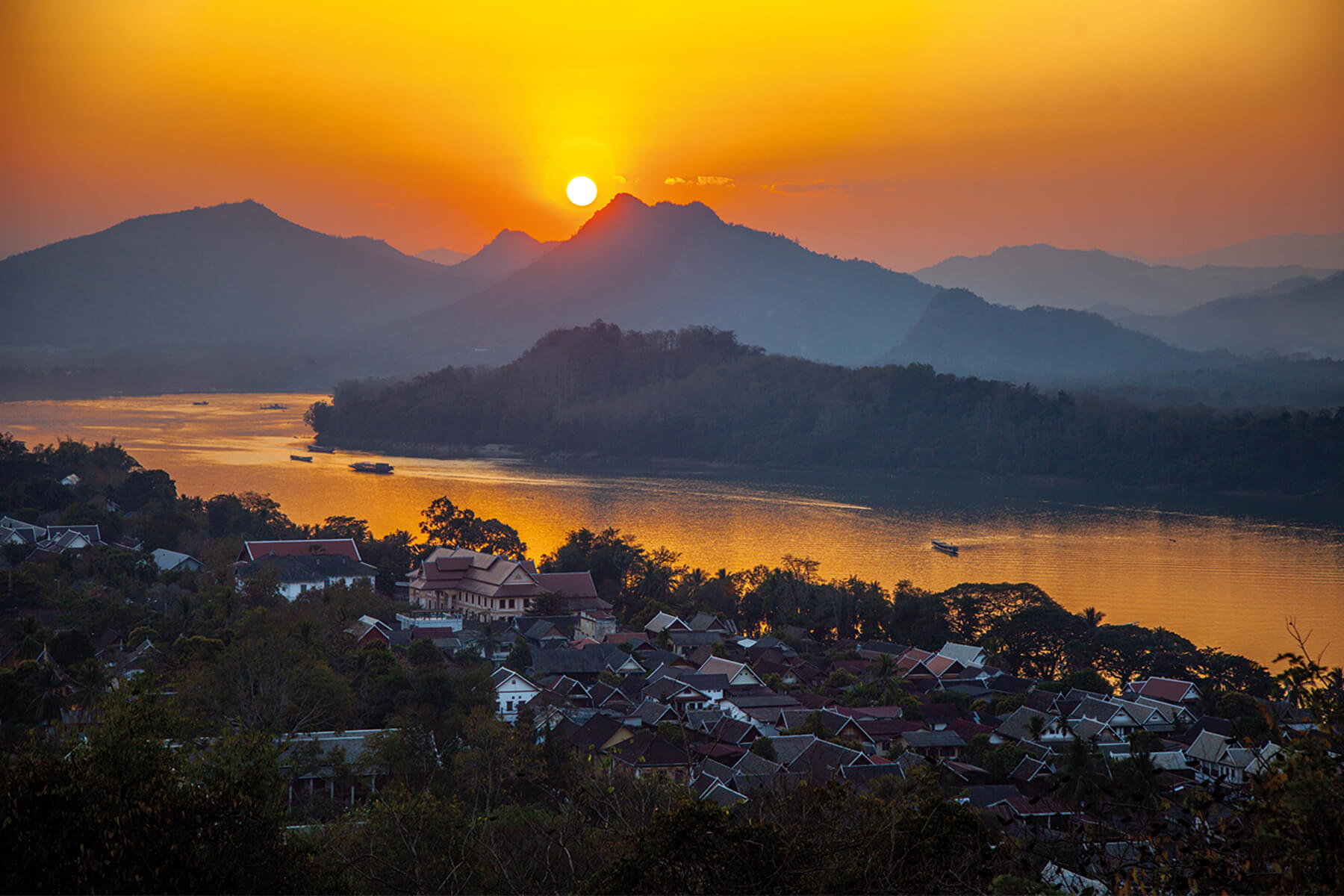 Around the world
in 80 trains
MonishaMonisha Rajesh sets off on a breathtaking journey of over 70,000 kilometres through numerous countries and continents. A humorous, intimate look at the world and a homage to travelling by rail. National Geographic Traveller Book of the Year

Just write us a few lines about what you think of this issue of Level-X. We will draw a book from all entries. E-mail to: This email address is being protected from spambots. You need JavaScript enabled to view it. 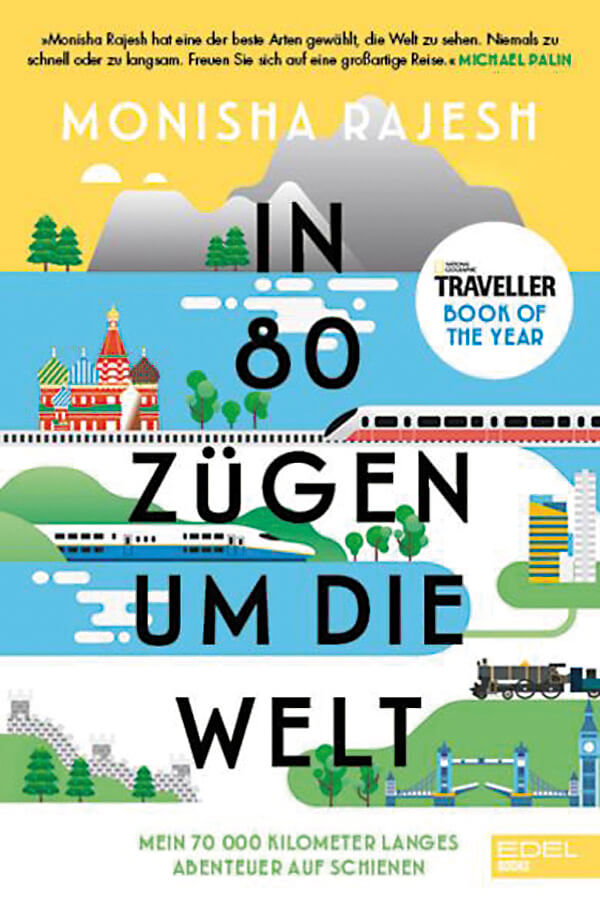 field of safety and interlocking technology for 10 years now. Main railways, regional railways, connecting and industrial railways, but also museum and seasonal railways have come to rely on systems from EBE Solutions.

On the occasion of our 200th installation, which we will carry out in the course of the year, we are looking back on 10 years of EBE railway safety technology in a three-part series. 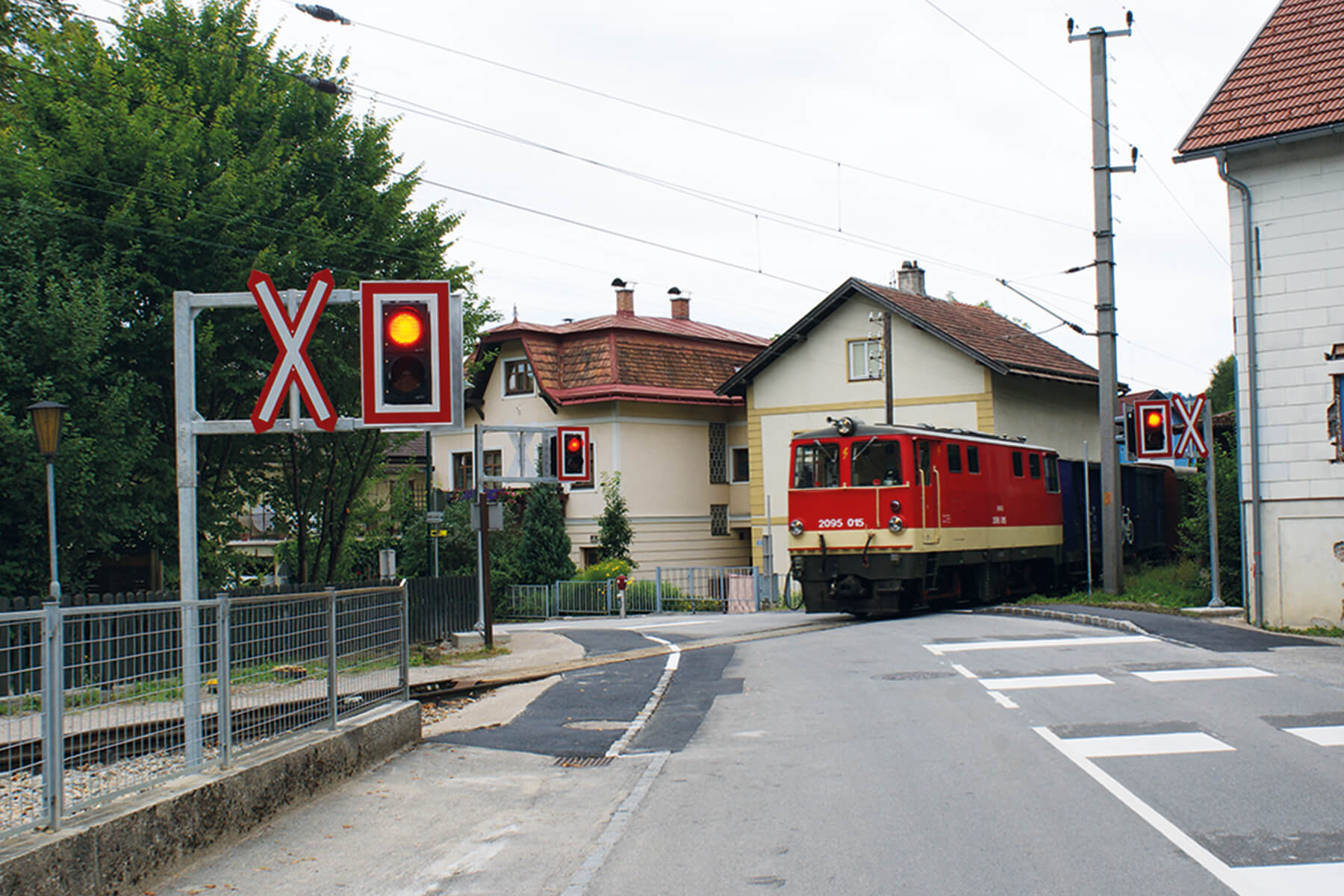 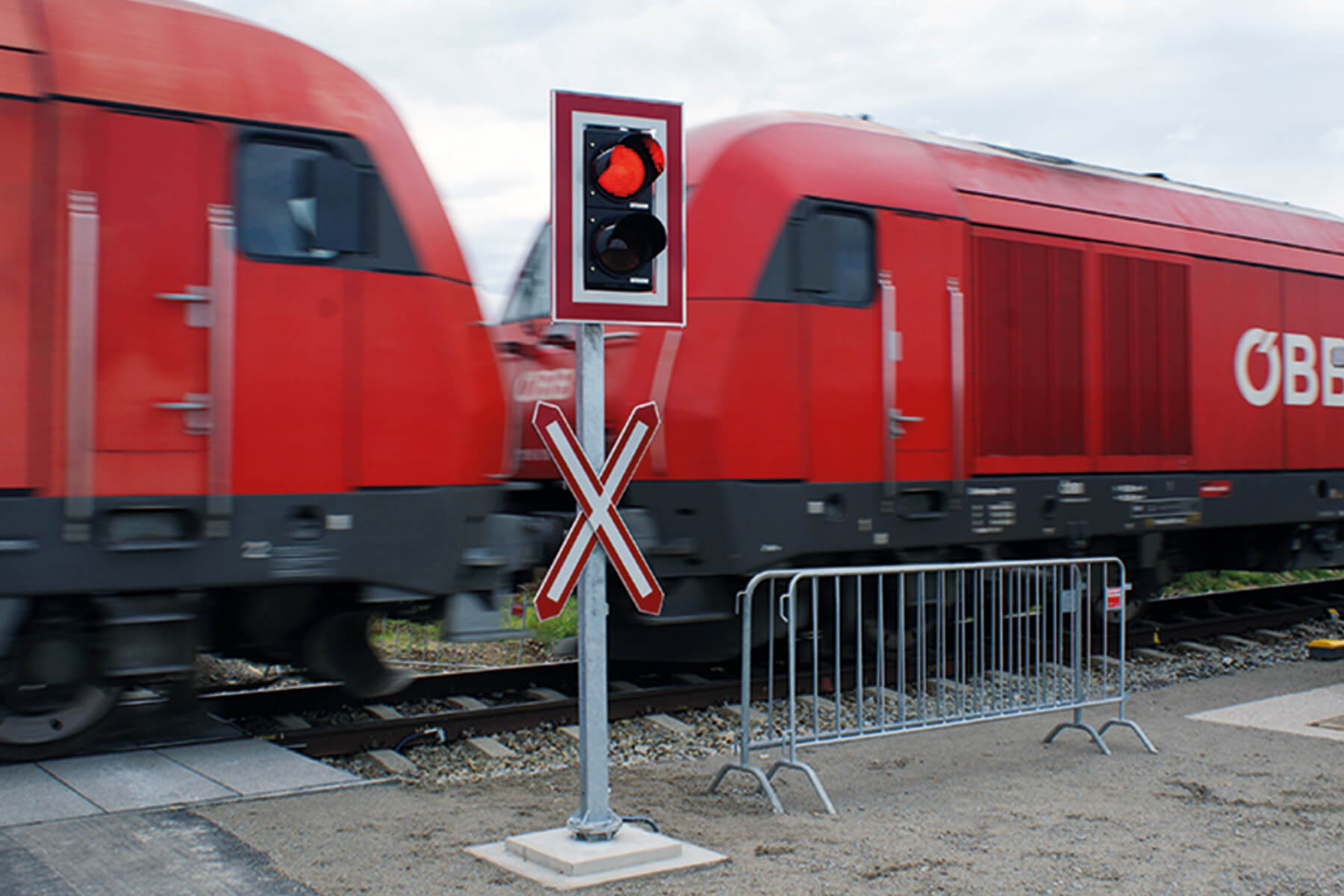